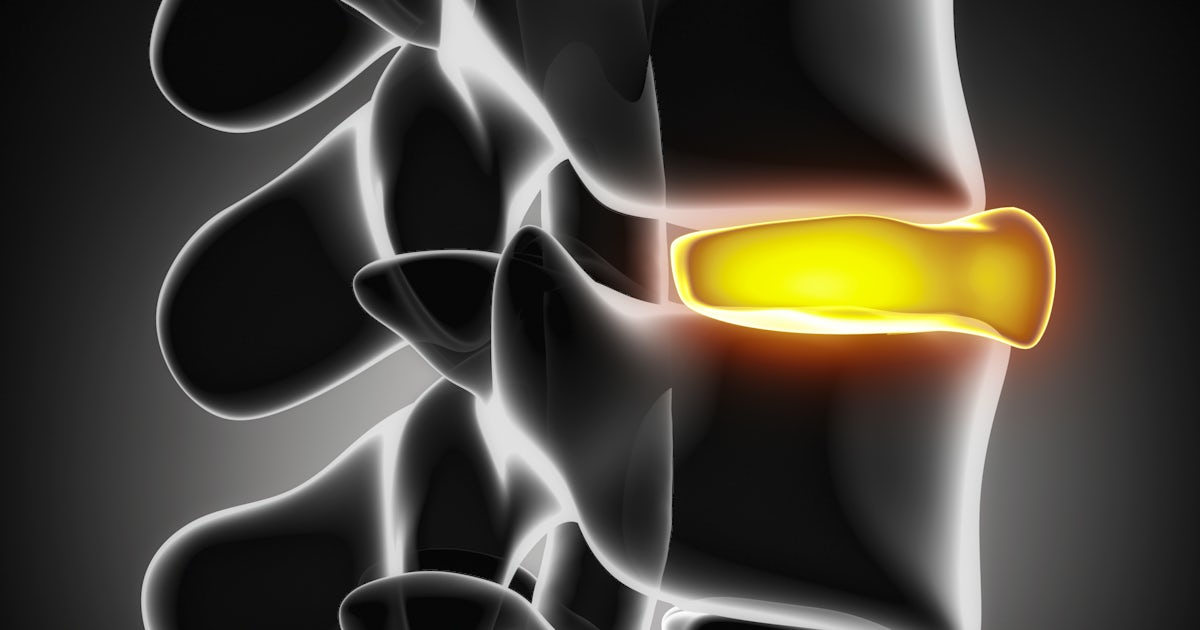 Herniated discs have afflicted many clients that have been treated in our Parkland office. Fortunately, Dr. Scharf has helped a lot of them recover quickly and more adequately. Herniated discs, sometime referred to as "slipped discs", can be treated with a handful of methods.

If you are experiencing discomfort due to a herniated disc, then you are likely asking which choice may work best for you. To help you in fielding that search, let's inspect two of the most popularly prescribed therapies: chiropractic/manipulative therapy and lumbar nerve root injection/epidural.

A group of researchers studied 102 participants, all of whom had chronically herniated discs confirmed by magnetic resonance imaging (MRI). Each cohort picked had previously received ninety days of treatment through other available treatment options without achieving success.

The pool of cohorts was split into two groups. The first group of the individuals were assigned to receive high-velocity, low-amplitude spinal manipulation treatment (chiropractic treatments). The remaining half of people in the study received nerve root injections (epidural).

The researchers gathered scores regarding the pain levels of each individual in advance of the care given in the course of the research. Later, one month following care, cohorts scored their disc herniation discomfort on the same scale as before. The change between the two ratings was used to gauge how useful the remedy may have been for relieving discomfort.

What did the study find about chiropractic adjustments versus epidurals?

Greater than 76 percent of the patients who were administered chiropractic adjustments expressed a positive change in their pain. On the other side, fewer than 63% of the individuals who received epidurals indicated a minimization in discomfort. These findings offer that chiropractic care may be more effective when treating to remediate herniated disc pain.

And, there is more. Beyond providing a larger quantity of participants some much needed relief from pain, researchers also identified that spinal manipulation was lower in cost. Epidural treatments were roughly $730 per each recipient. Chiropractic care cost less than $560 for an equal duration. This type of savings may surely assist with one’s budget. A lower cost may make it more probable to pursue treatment for your disc herniation pain without extra burden.

If you want a better probability of pain relief and lesser expenses when it comes to your herniated disc treatment, give Dr. Scharf a call today at (954) 227-0088 to schedule an appointment.