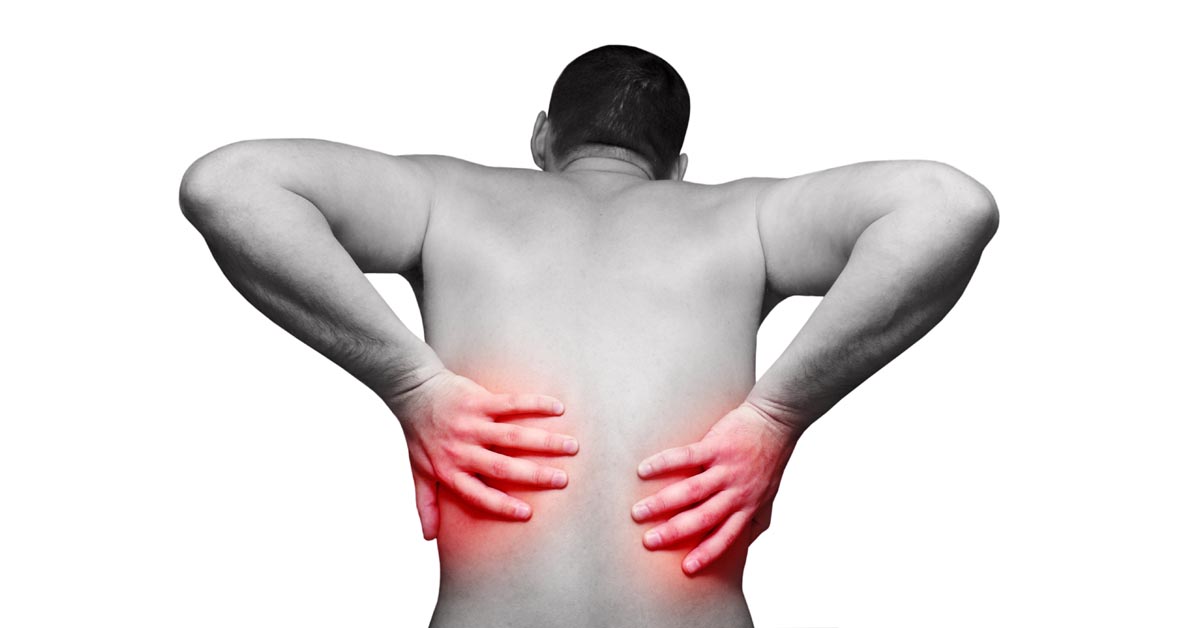 If you suffer with fibromyalgia, you are not alone, as Dr. Neil Scharf sees many people with this particular problem in our Parkland, FL chiropractic practice. In fact, the Centers for Disease Control and Prevention (CDC) estimates that roughly two percent of all adults in the US have fibromyalgia. Fortunately, chiropractic is one treatment option that can provide positive results.

In a study published in mid-2015, 215 adults with fibromyalgia were evaluated based on factors ranging from pain to quality of sleep to the levels of depression symptoms or anxiety they felt. Then they were split into two groups with one group receiving a multi-modal therapy program for three months and the second group receiving the same approach with the addition of chiropractic adjustments (specifically, to the upper neck area) for the same length of time.

The individuals who received chiropractic care in conjunction with the multi-disciplinary treatment program reported greater benefits in all areas (pain, sleep, depression, and anxiety) at 12 weeks post-treatment when compared to the study patients who received multi-modal therapy without chiropractic. Additionally, those positive outcomes were long-lasting as the subjects reported continued improvement one full year later.

Fibromyalgia can significantly decrease your quality of life, both mentally and physically. If you're suffering from fibromyalgia, we might be able to help.

You don't have to suffer! To find out what Dr. Neil Scharf can do for your fibromyalgia pain, call our Parkland, FL chiropractic office today. 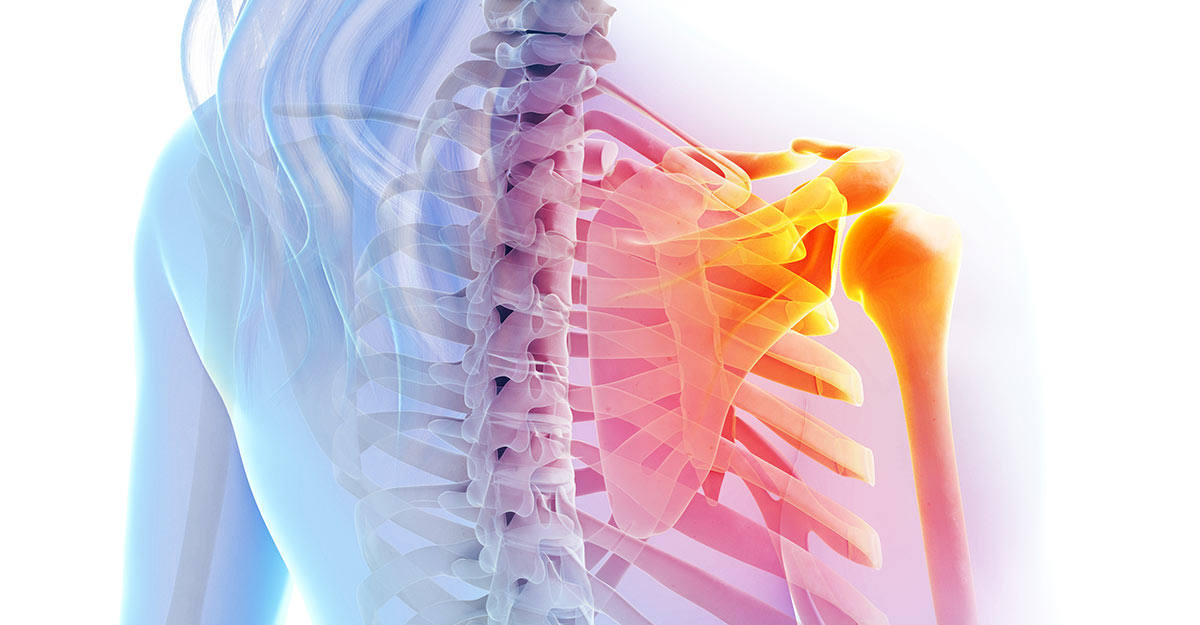